Check out my interview with the Rītafija.LV portal about Supernova 2018! Link below, translation on Post!

Will Supernova, Rizzotto, repeat the phenomenon of Celine Dion?

For over a decade, the Latvian music industry has been dominated by the same characters and it seems just the competition Supernova is like a platform where a new discovery glimpses once a year. Perhaps the next year will be really overwhelming. And Laura Rizzotto can be considered the “black horse” of this competition. You’ll probably read that last name for the first time in your life, but her past success suggests that other contestants should be prepared to show themselves to an unusual extent with Latvia.

Canadian singer Celine Dion had already gained popularity in the music world when she was offered to represent her ancestral homeland Switzerland at the International Eurovision Song Contest. The Swiss Canadian addressed Europe to the heart and brought Switzerland victory in Eurovision. Prior to that, she did not say anything to the Swiss, and at first there was even quite a dissatisfaction with her participation in this prestigious song contest. In his message, a lot of similarities can be drawn with the Brazilian Latvian Laura Rizzoto, who lives in New York and this year has fallen victim to Supernova 2018 finalists. 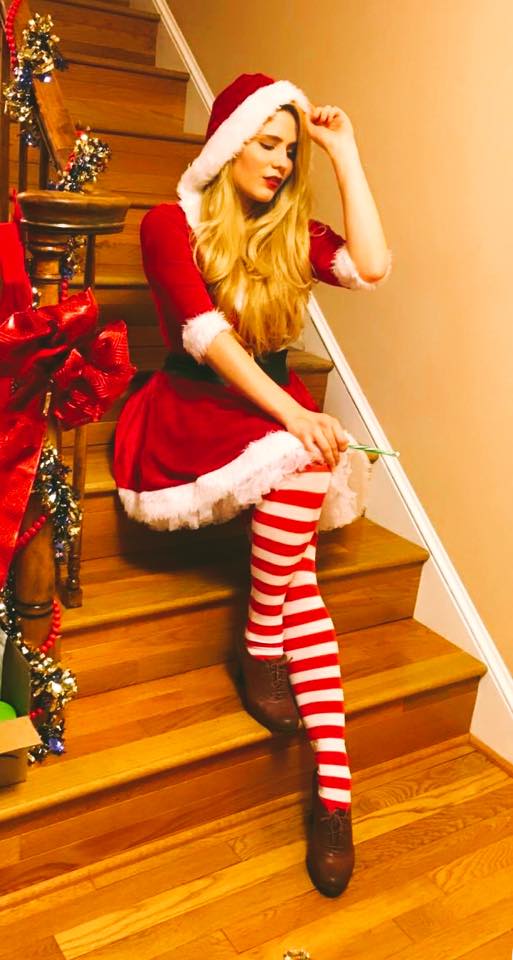 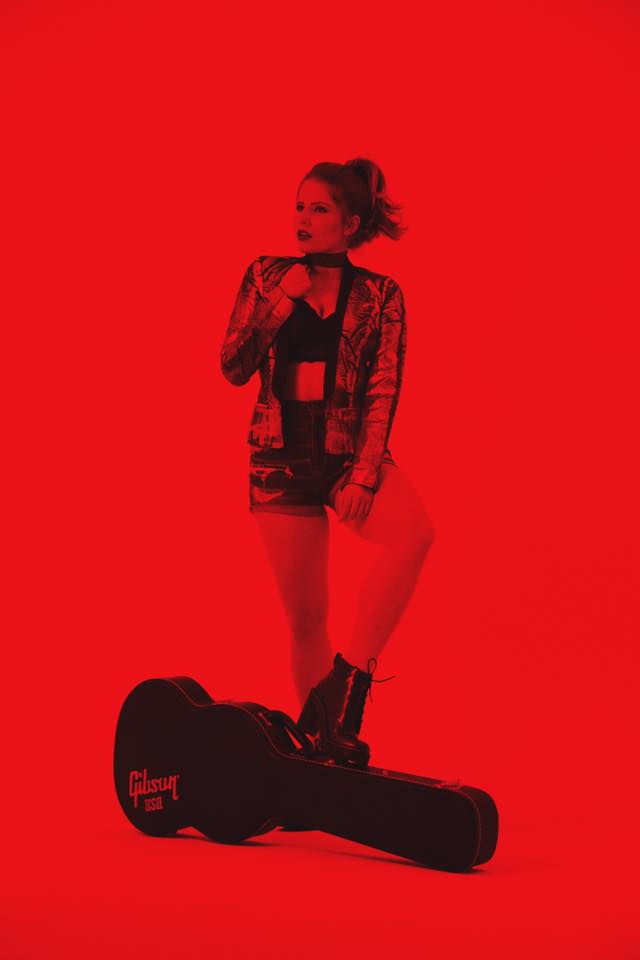 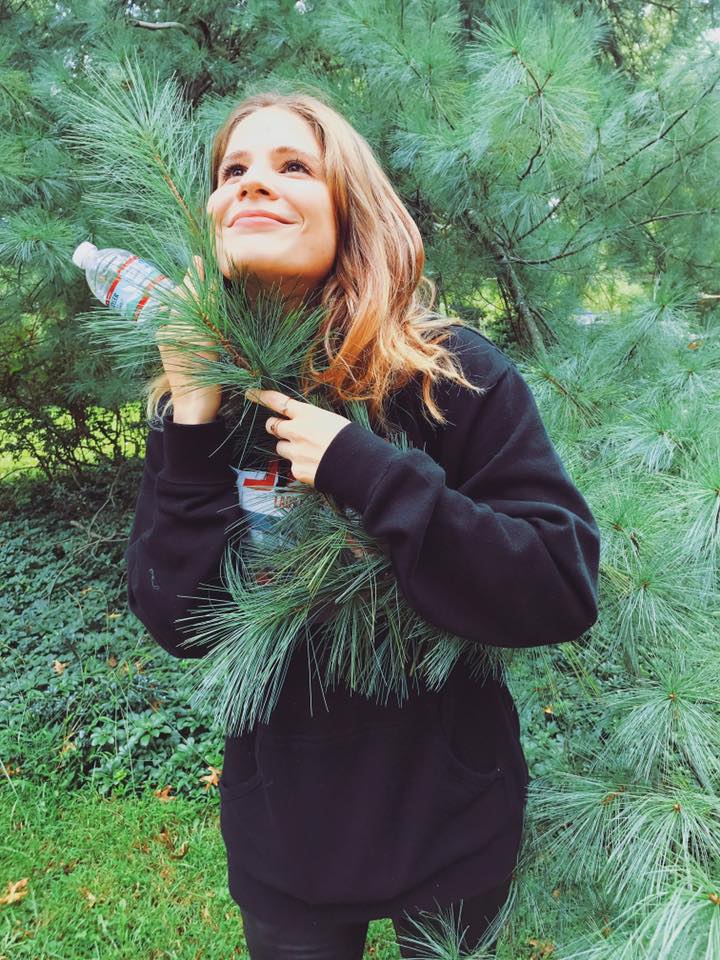 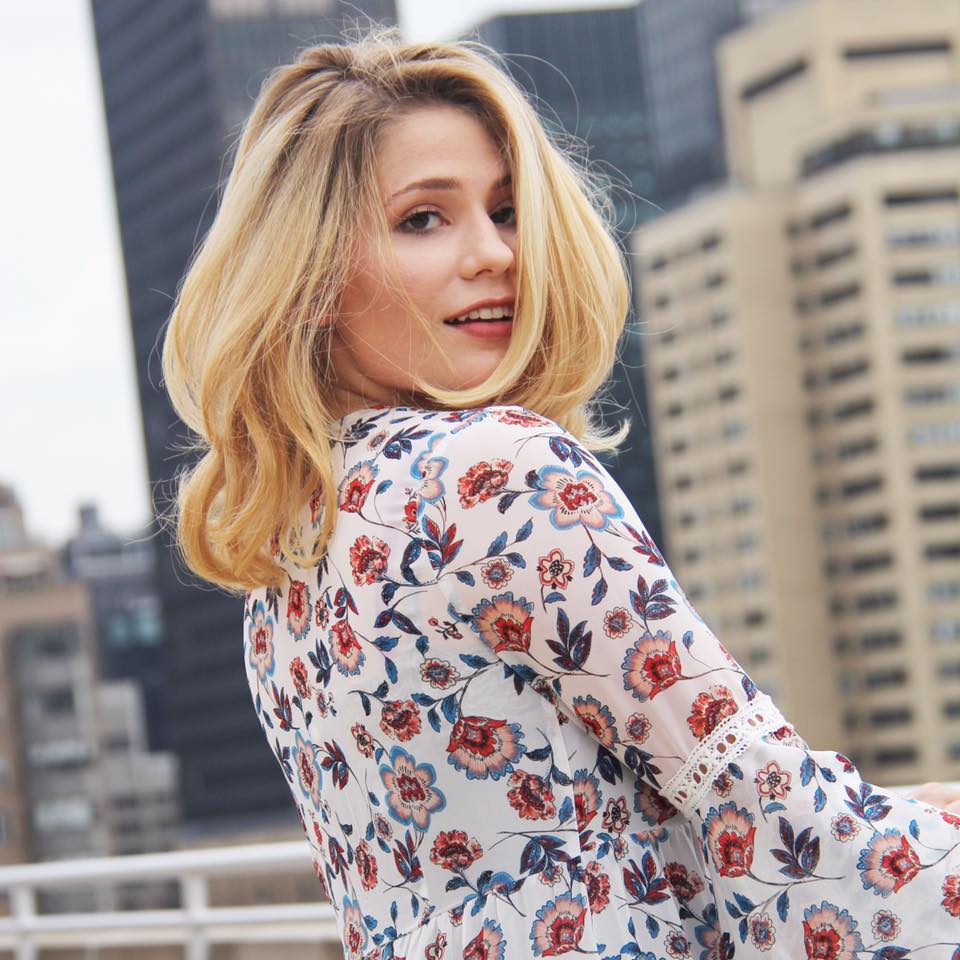 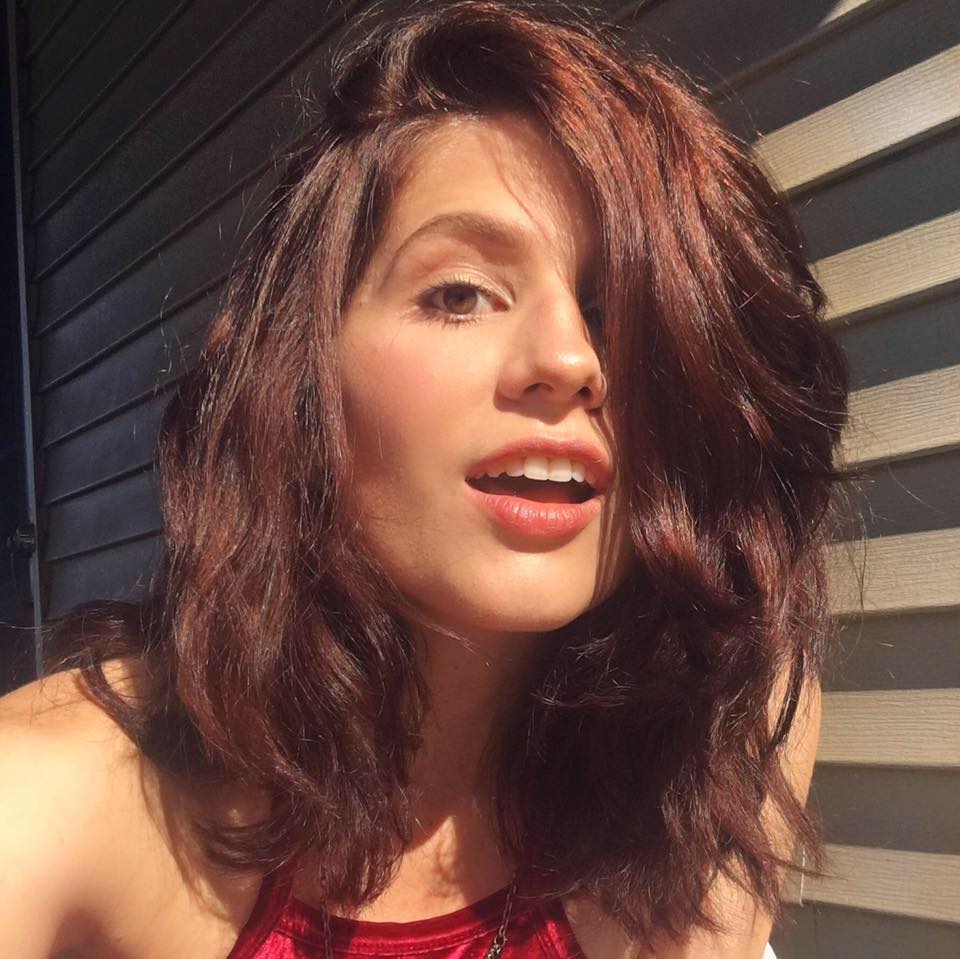 “Laura Rizzotto is a 23-year-old singer and songwriter born in Brazil, with a Latvian father and a Portuguese mother. Laura wrote her first melody at the age of 11, and since then she has published more than 100 original songs. She began performing at the age of 15 at the Rio de Janeiro music scene. Her first record deal with Universal Music Brasil came out a year later when the CEO of the recording company saw him live. Laure debut album “Made in Rio” was released in 2011. Shortly thereafter, Laura received a scholarship to attend the Berkeley College of Music and moved to Boston. Laura has performed at various musical events and festivals in the United States and has recorded her second studio album “Reason to Stay” in Los Angeles. She has participated in the Music Art Program at CalArts, California, where she received a bachelor’s degree in Fine Arts and recorded a music video for the ballad “Teardrops”. In 2015, Laura moved to New York to attend the University of Columbia Master’s Music Program, which was completed in May 2017. Laura in New York wrote the song “Miracle” as a tribute to the road traffic victims. The song was included in the 2nd Global Security Conference, sponsored by the United Nations. 2016/2017 Laura was hired by Sony Music to work as Portuguese vocal coach of Jennifer Lopez. The song “Funny Girl” qualified for the Latvian national selection semi-final for the next “Eurovision Song Contest” and will be included in Laurie’s upcoming song “Amber”, which will be released in 2018,

Is really foreign Latvian only due to the “Supernova” competition to arrive in Latvia and how she plans to address the audience. These questions the portal ritakafija.lv decided to ask about Laura herself. And we are happy to be the first media in Latvia, whom Laura has given an interview to.

How did you decide to take part in Supernova?

What is your story story?

Do you speak Latvian?

How do you plan to surprise people in the Supernova competition?

My goal as an artist is to bring light into people’s lives and get closer to them through music. My live performances are my favorite ones because they can feel the connection with the audience. And there is such a fantastic feeling when your energy merges with those present. My goal in Supernova 2018 is to find contact with the audience and give them a powerful performance that illustrates the lessons of Funny Girl. And to make people feel proud that they are brave enough to admit someone to love.